Celtic Coins in the Nickle Collection

There are about 130 Celtic coins in the Nickle Collection.

Celtic coinage was minted by the Celts from the late 4th century BCE to the late 1st century BCE. Celtic coins were influenced by trade with and the supply of mercenaries to the Greeks, and initially copied Greek designs, especially Macedonian coins from the time of King Philip II and his son Alexander the Great. 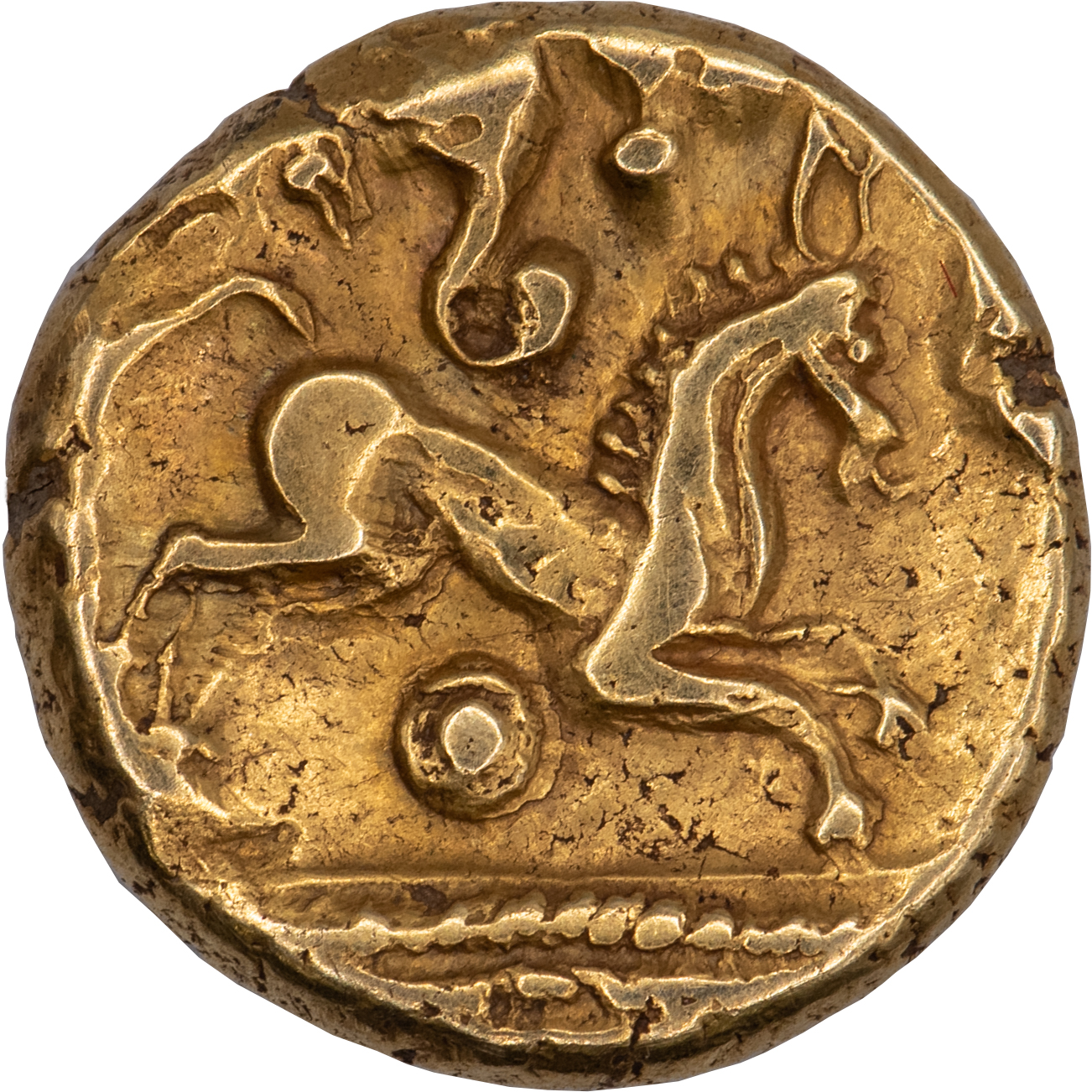 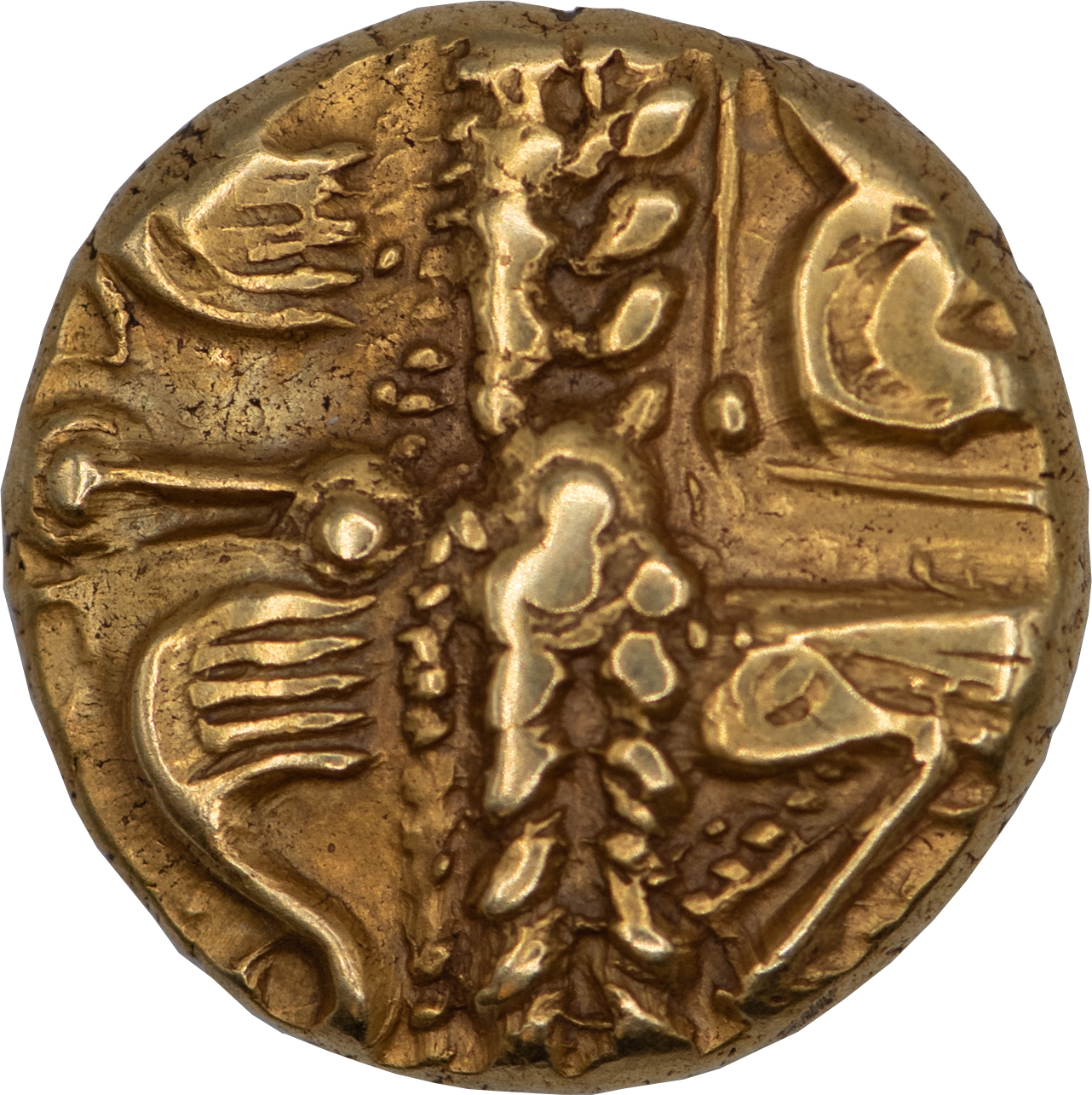 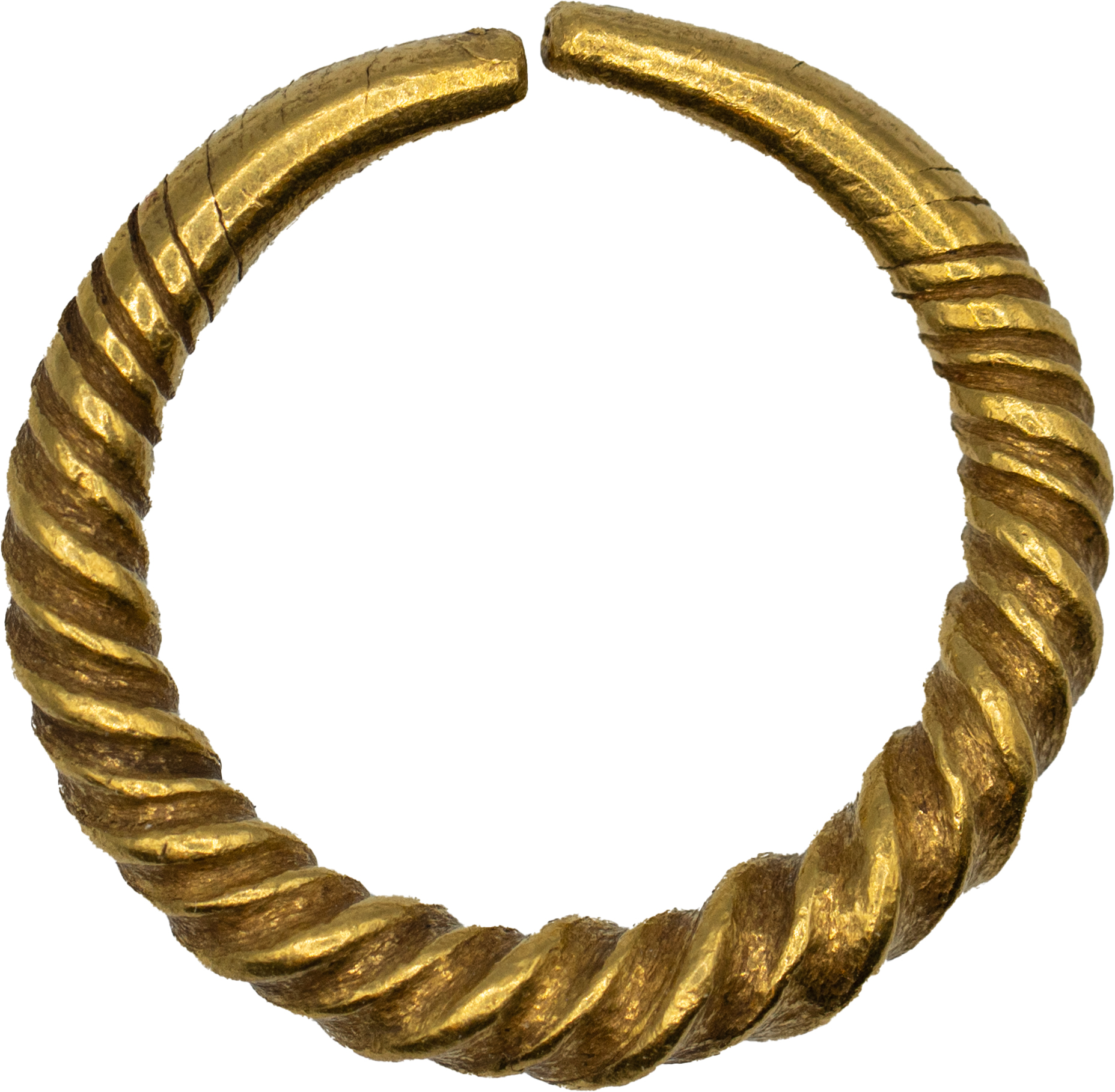 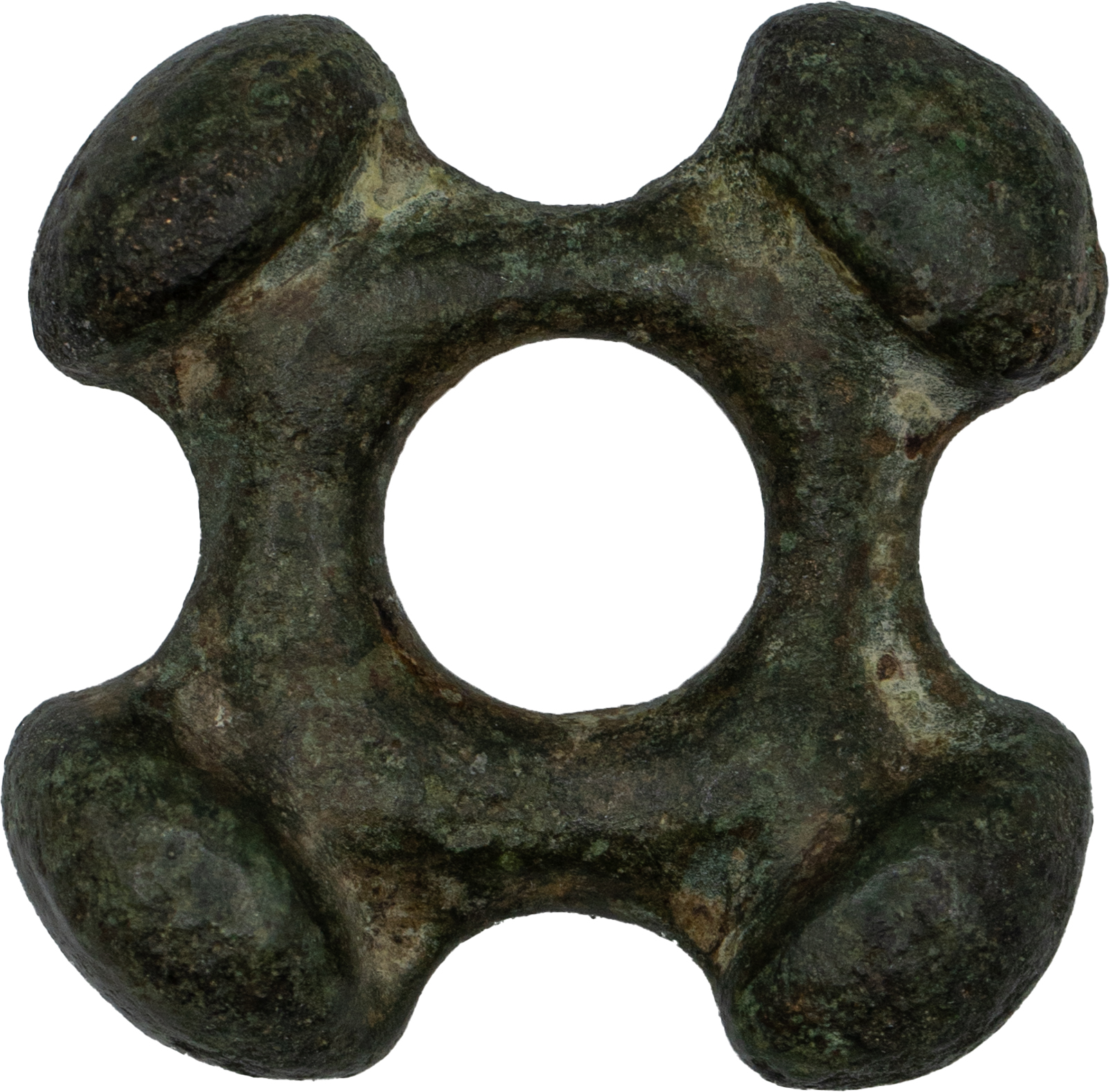 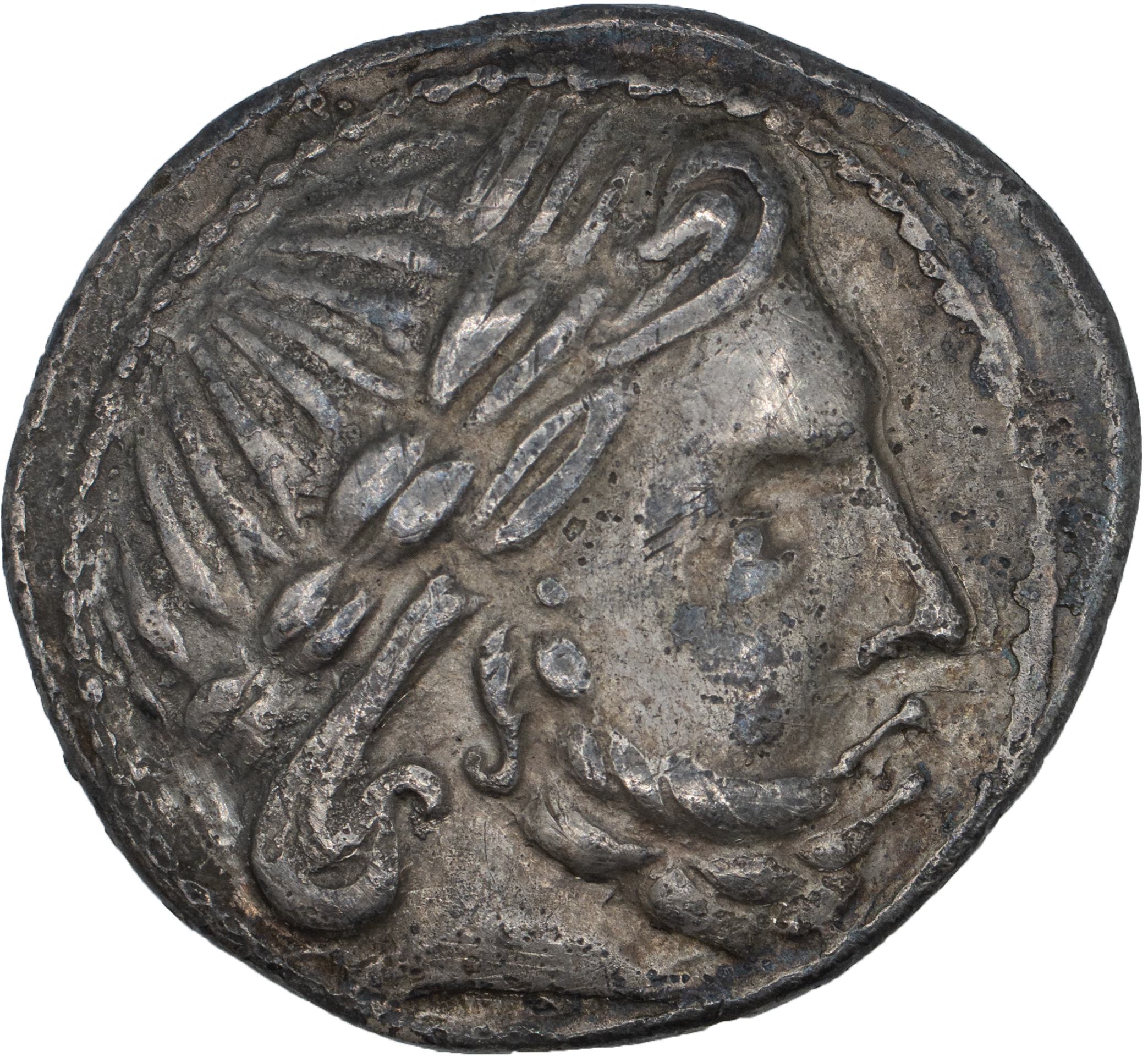 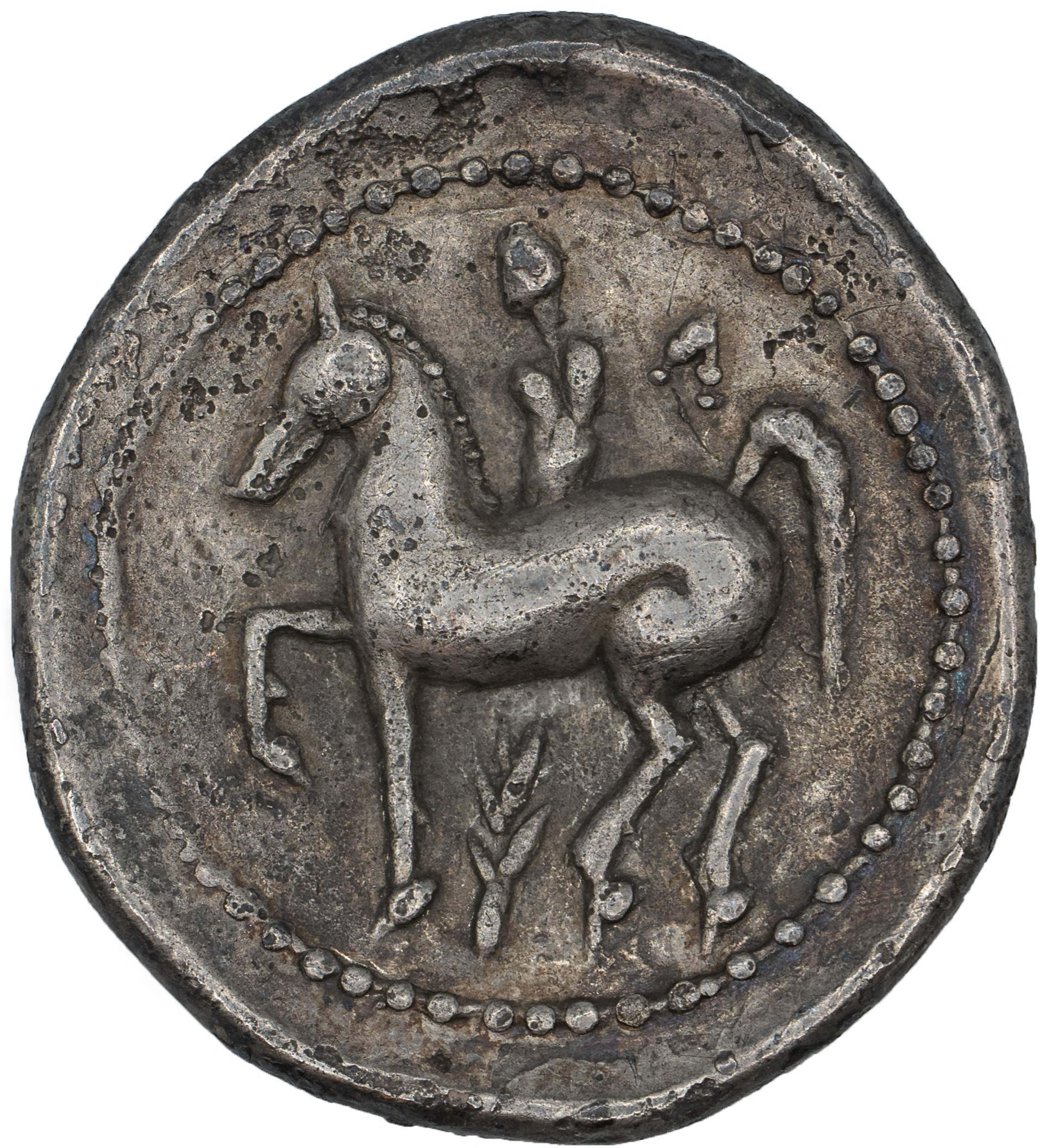 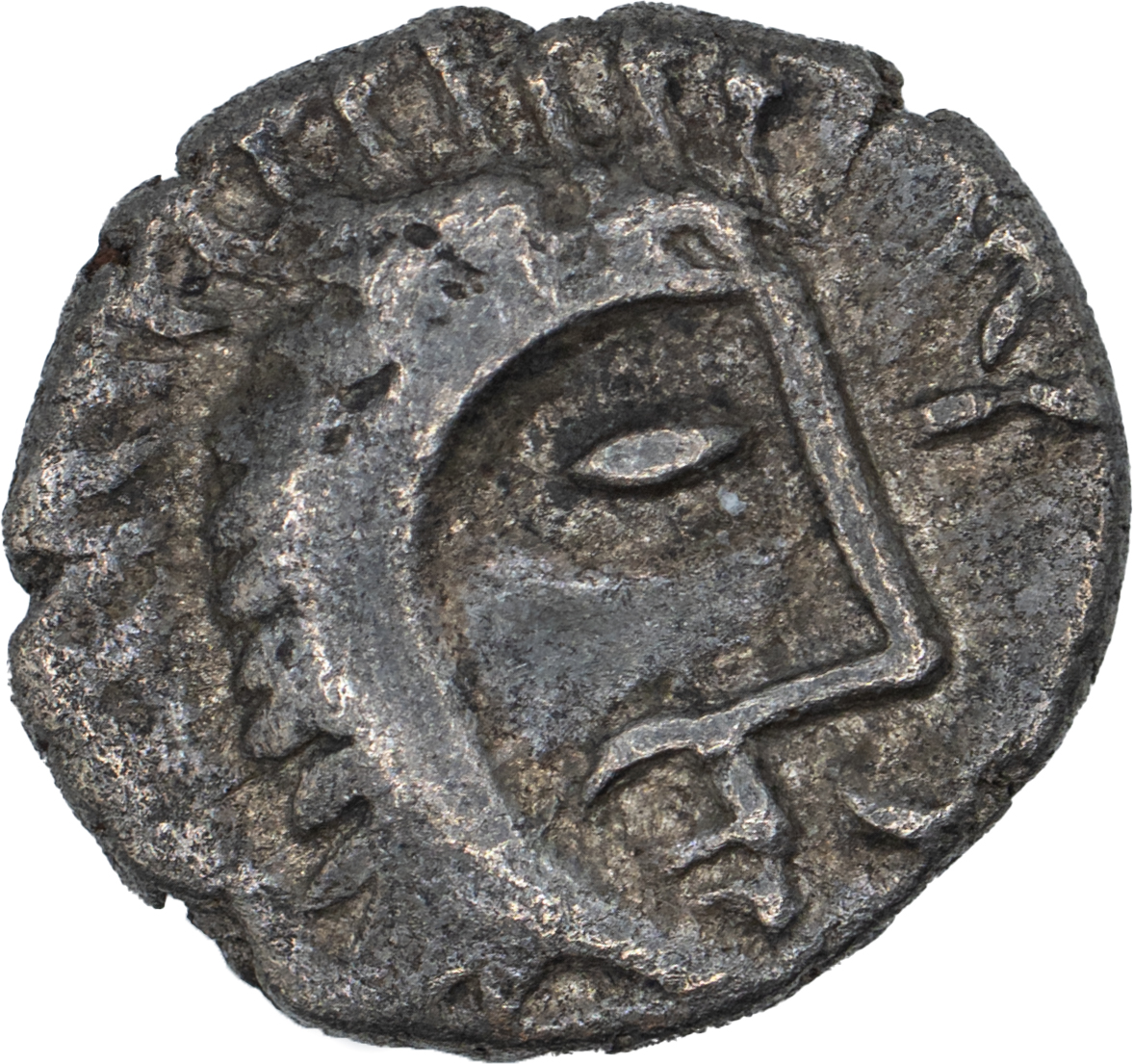 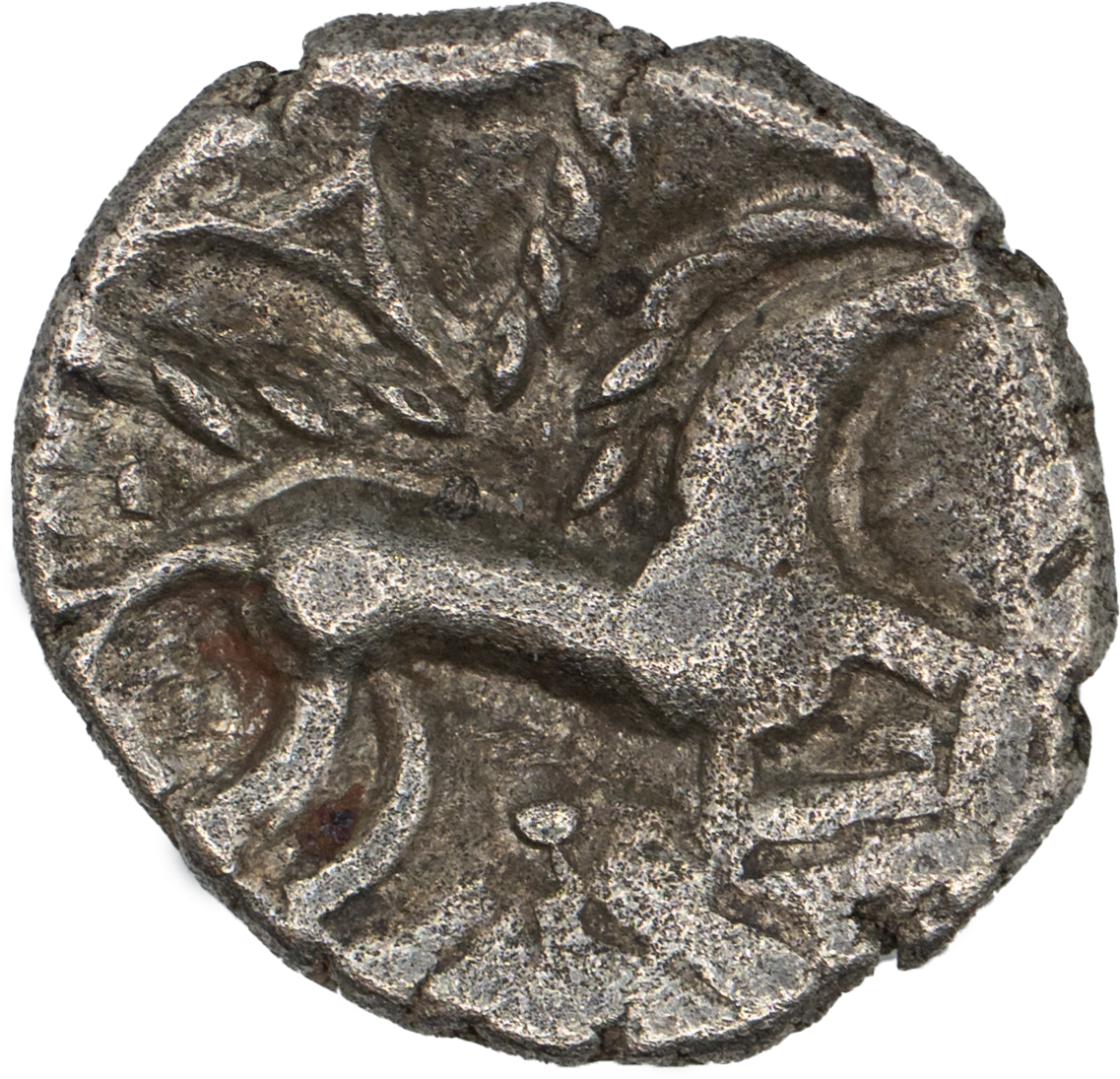 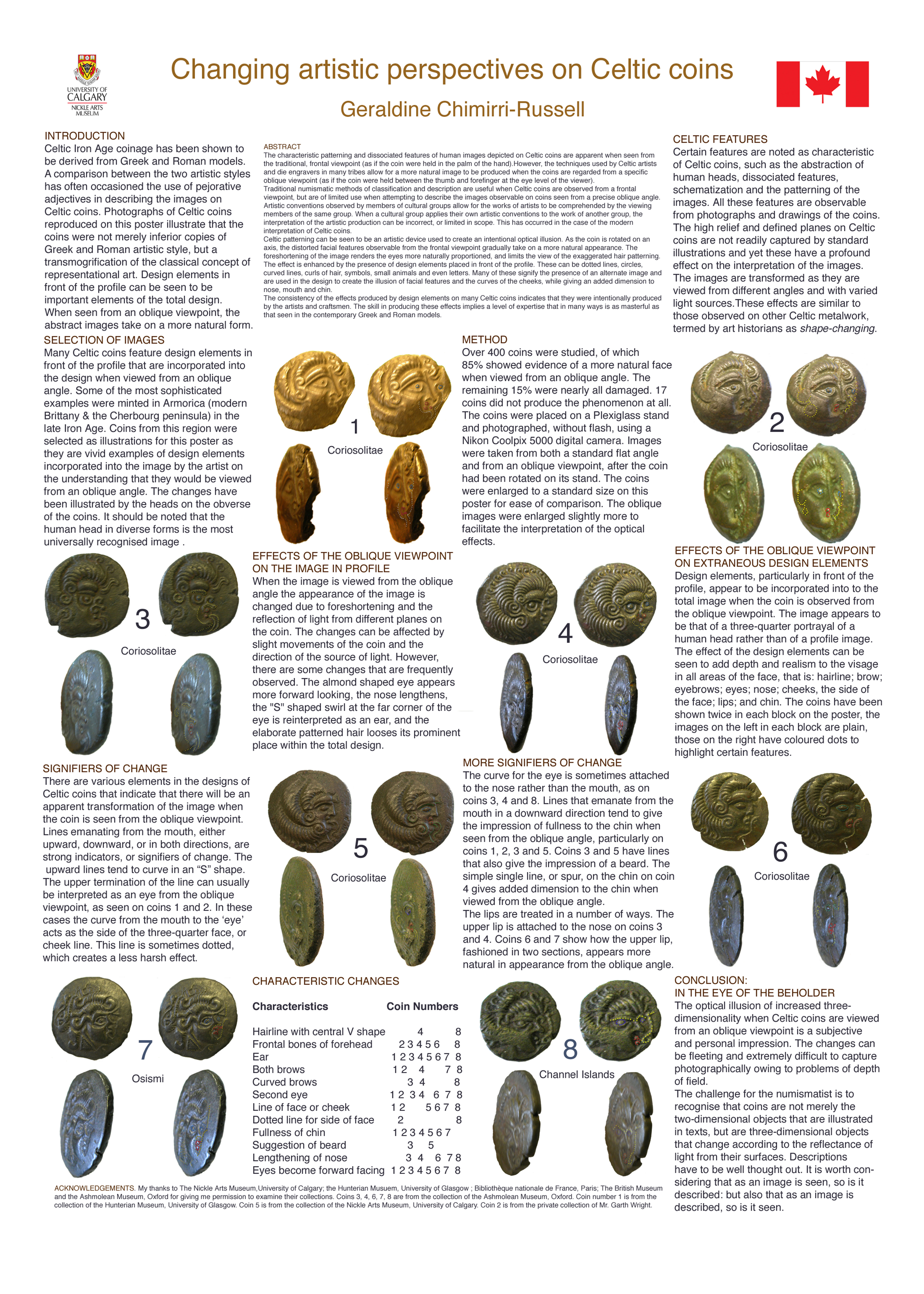