Pre-Coinage or Ethnographic Currencies in the Nickle Collection

The Nickle Numismatic Collection includes over 300 objects often described as ethnographic currencies, pre-coinage currency, traditional or “odd and curious money.” The use of money today is so ubiquitous that it is seldom given thought to why it functions the way it does, how it came to be, or what we do without it. It often comes as a surprise when we learn that trade items and diverse forms of money have been used as currency for thousands of years prior to the invention of coinage or even simultaneously with it. Hundreds of different items have been used to accommodate the diverse needs of everyday commerce and trade by different societies throughout the years. Some defy credulity, while others have stood the test of time. In fact, barter and trade play a crucial part in our everyday lives since the early beginnings of civilizations.

A comprehensive guide to odd & curious money, listing hundreds of objects (besides currency and coin) historically used as a medium of exchange. 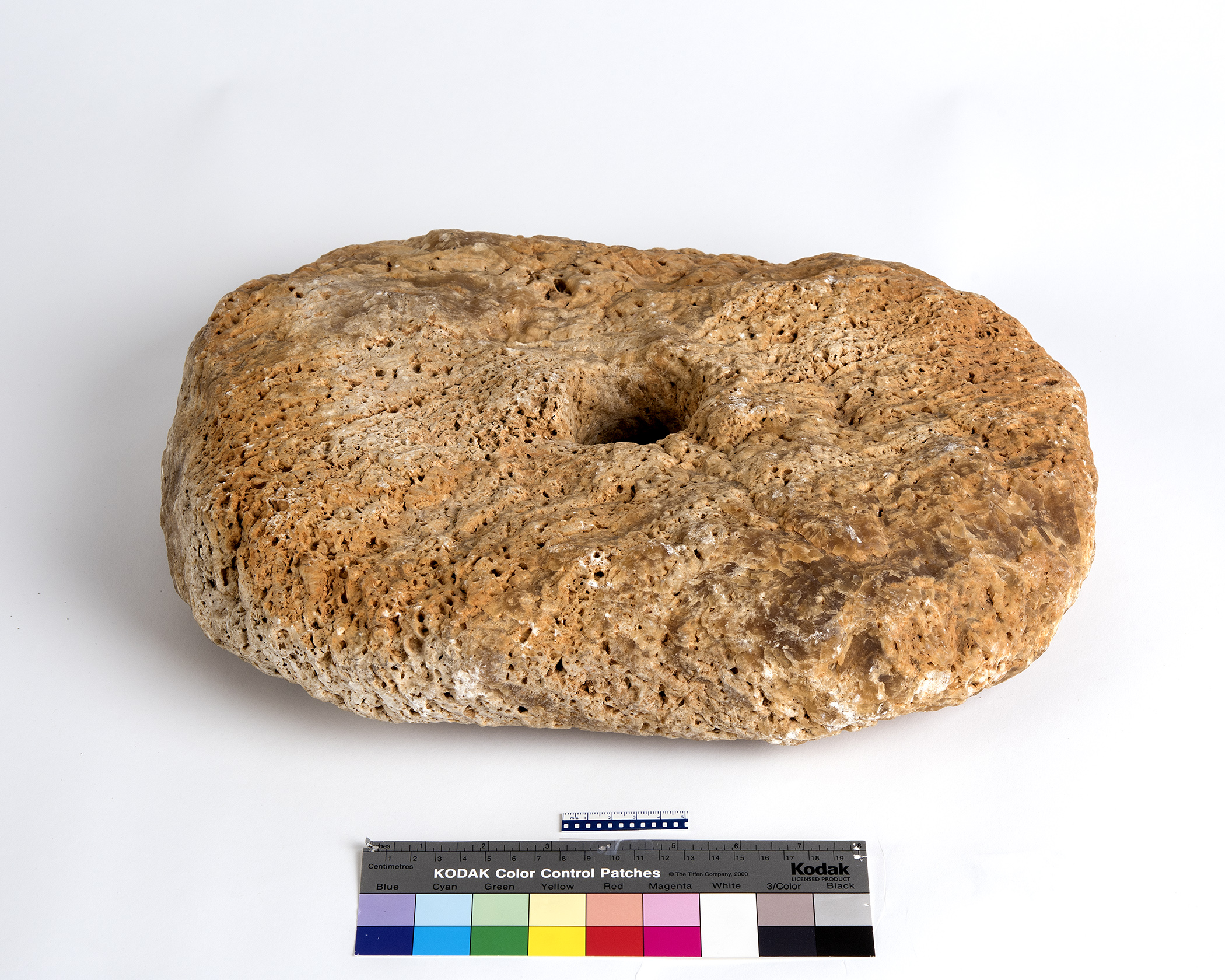 STONE MONEY FROM THE ISLAND OF YAP

Across Oceania, organic materials were primarily used as currency prior to European colonization. On the Micronesian Island of Yap, large carved stones, called Rai, which can be up to 4m in diameter, became a unique currency possibly going back to 500 CE. These stones are still used today among the islanders.

The stones originated on the Palau islands where they were mined, then transported back to Yap in small canoes and rafts crossing 500 miles of ocean during these daring journeys. The value of the stone was not related to its size but rather its oral history, memorized by the village chief and tracked by the villagers. Due to this custom, there were no thefts of the stones, which were all placed outside of private homes or lining up the village streets forming the official village bank.

It is believed that Yap stones were the inspiration for bitcoin and other crypto-currency. Both forms of currency depend upon a public, community ledger system that provides transparency about transactions, as well as security, and all without needing a centralised bank structure. In bitcoin and other crypto-currencies, that public ledger is called the blockchain, which is an open record of bitcoin ownership and transactions spread across multiple computers on the internet. This model is identical to the Rai’s oral history that gives stone money its value.

In the fall of 1965, Yapese law prohibited the removal of the stone money from the island without official approval by the Yapese government. There are only two stones in Canada – one in the collections of the Bank of Canada Museum and the other one now at the University of Calgary’s Numismatic Collection of the Nickle Galleries.