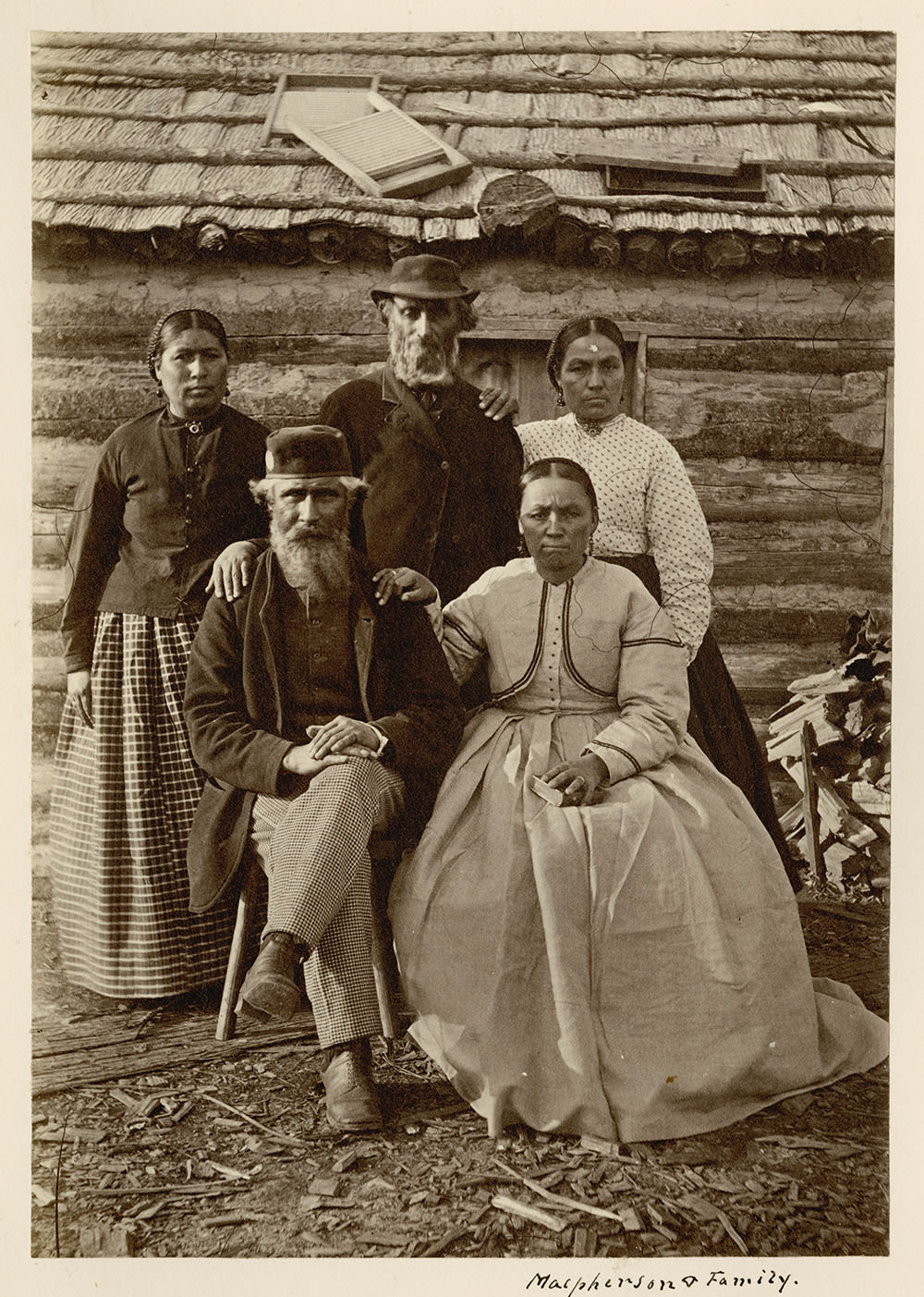 Genealogical research for Métis Ancestry is complex, yet very rewarding. There are a number of things to help establish a genealogical record:

These records are typically used to help establish and follow a family tree.

Scrip certificates were issued by the federal government that gave Métis people land or money settlements. Scrip was intended to extinguish the Métis' Aboriginal title to land. Scrip Commissions, established by the government, were responsible for gathering at or near Métis communities to determine who was eligible for scrip, in addition to issuing it. Métis scrip was largely issued during the period from 1870-1920. Scrip records are significant because they represent an individual identifying themselves as Métis.

The 1901 Census was the fourth regularly scheduled collection of national statistics. It is extremely important for researching Métis genealogy because while previous provincial/territorial censuses denoted colour, it was the first national census to do so. There are two columns that will assist with determining if someone is Métis:

It is important to note that censuses were not wholly indicative of ancestral origin, as "colour" or "racial or tribal origin" were not always recorded accurately, or those facts were not always disclosed to census enumerators.

The below databases and books may be utilized to find these types of records. 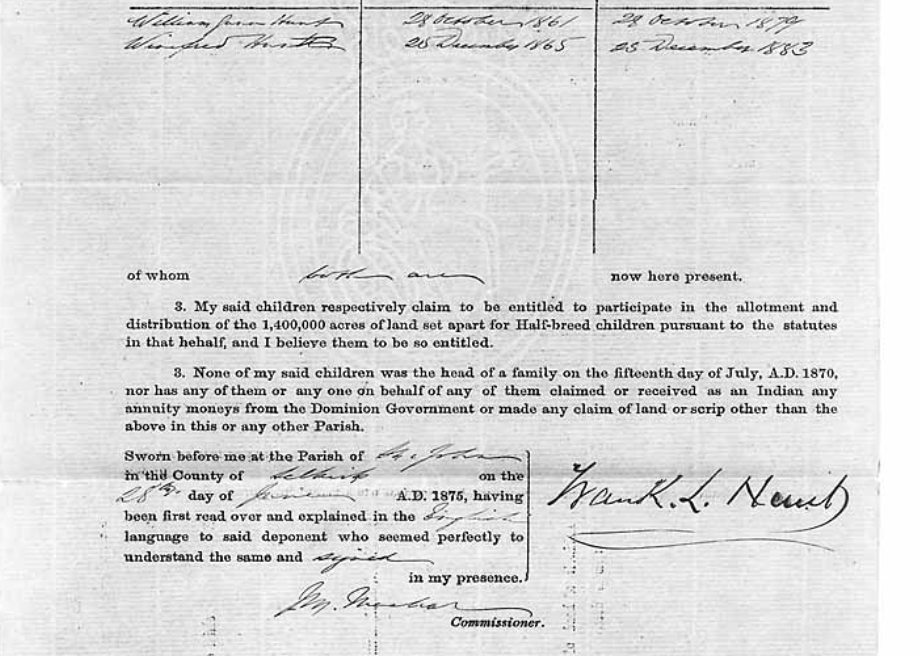