This guide will give you an idea of what decolonization efforts are happening around the world. As well as looking at Indigenous initiatives related to libraries in Canada. 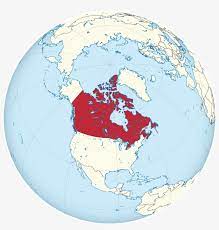 According to the  Encyclopedia Britannica decolonization is the process by which colonies become independent of the colonizing country. In Canada, decolonization is typically discussed in relation to the relationships between Indigenous and non-Indigenous peoples, and the Calls to Action in the Truth and Reconciliation Commission of Canada's final report.

The new Oxford American dictionary defines indigenize as the process of bringing something under the control or influence of the people native to the area. 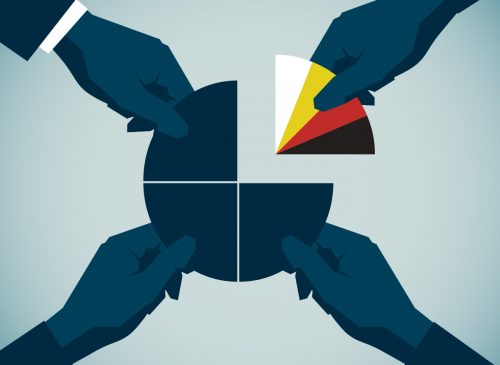