There are 7,000 Roman coins in the Nickle Collection.

It contains Republican, Imperial and Provincial issues, including a large collection of Roman Alexandrian coins.

The Nickle Collection houses over 7,000 Roman coins that span from the early Republican to the Late Imperial period. The earliest forms of Roman currency include bronze ingots known as Aes Rude and Aes Formatum, and early cast bronze coins such as Aes Grave. The collection also includes coins featuring the portraits of Julius Caesar, Marc Anthony, and Cleopatra. Imperial coinages range from emperor Augustus to Constantine the Great.

Roman numismatics is a great resource for studying economics, politics, Latin, artistic trends, and the study of Roman architecture.

Coins of the Roman Empire in the British Museum, various authors and dates.

Mattingly, H. Roman Coins from the Earliest Times to the Fall of the Western Empire (2nd ed. , 1960). 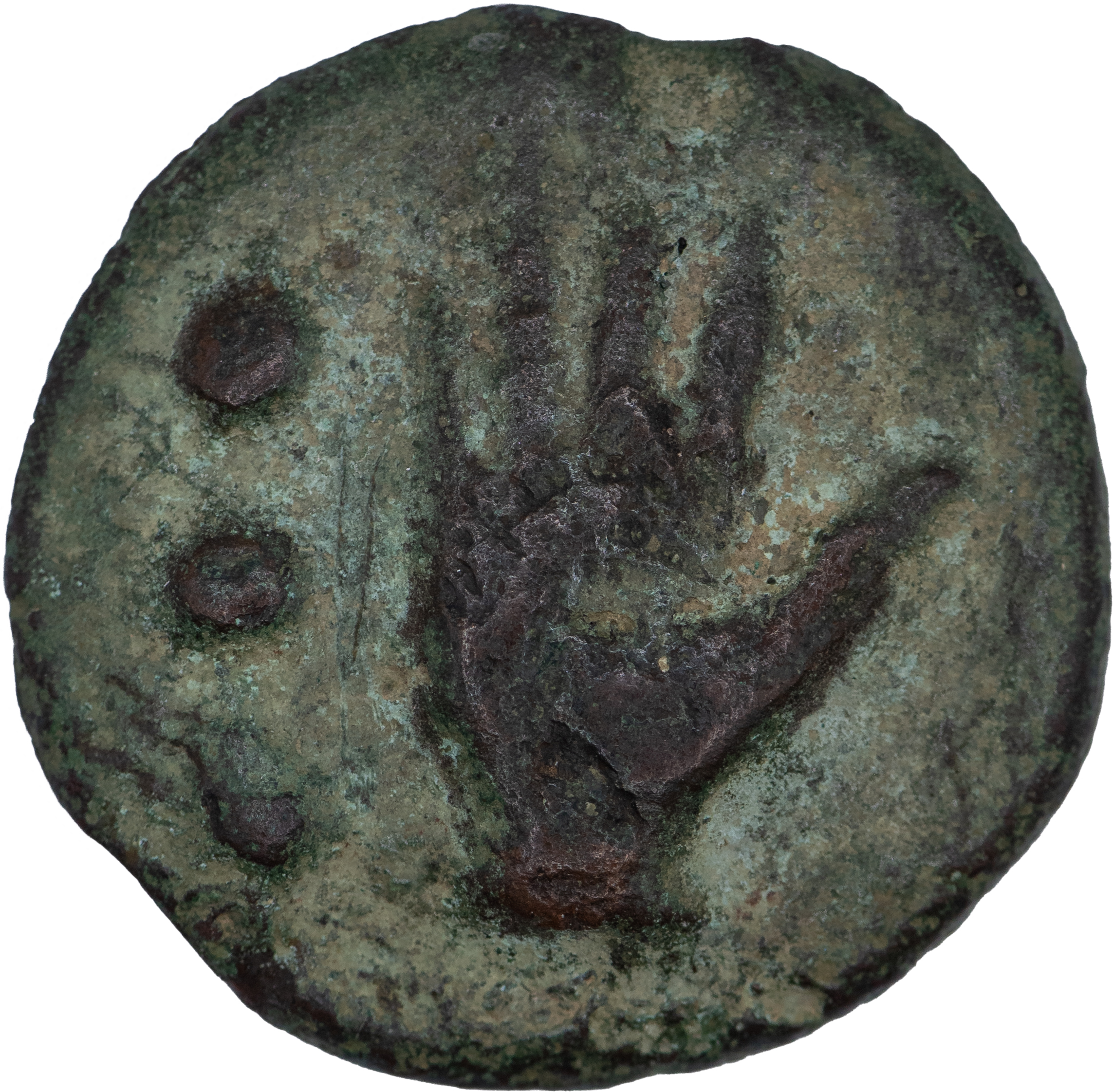 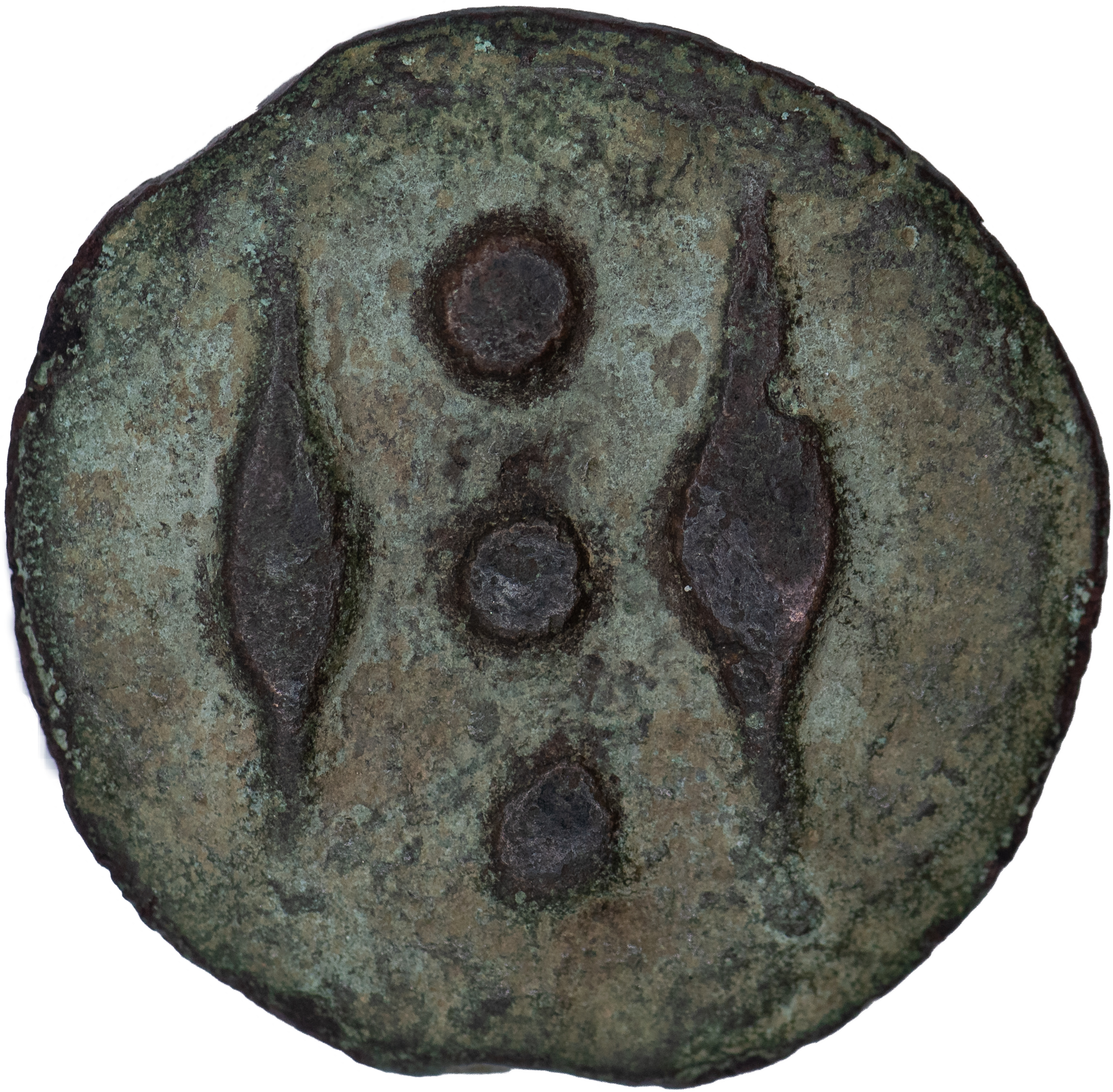 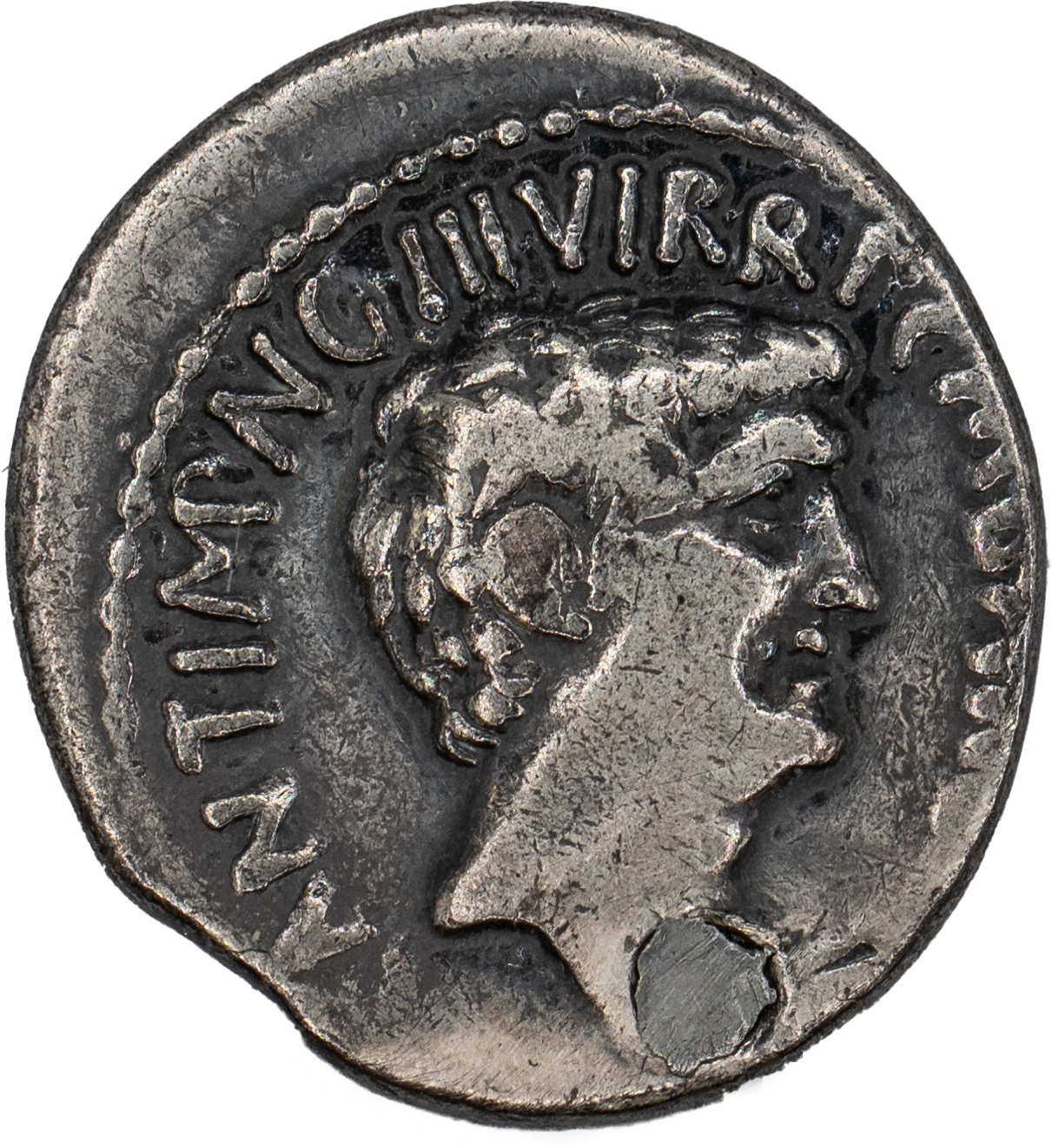 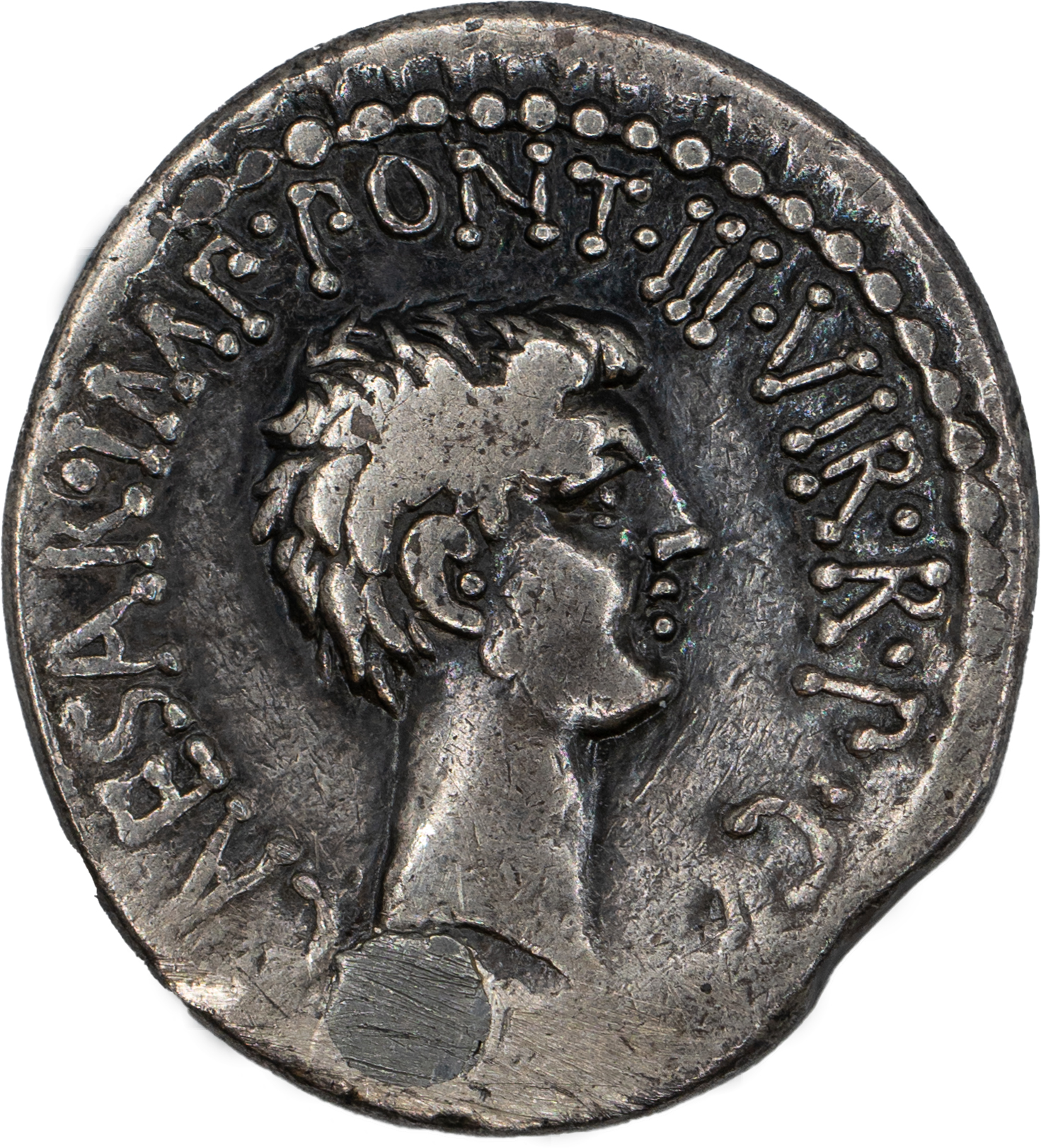 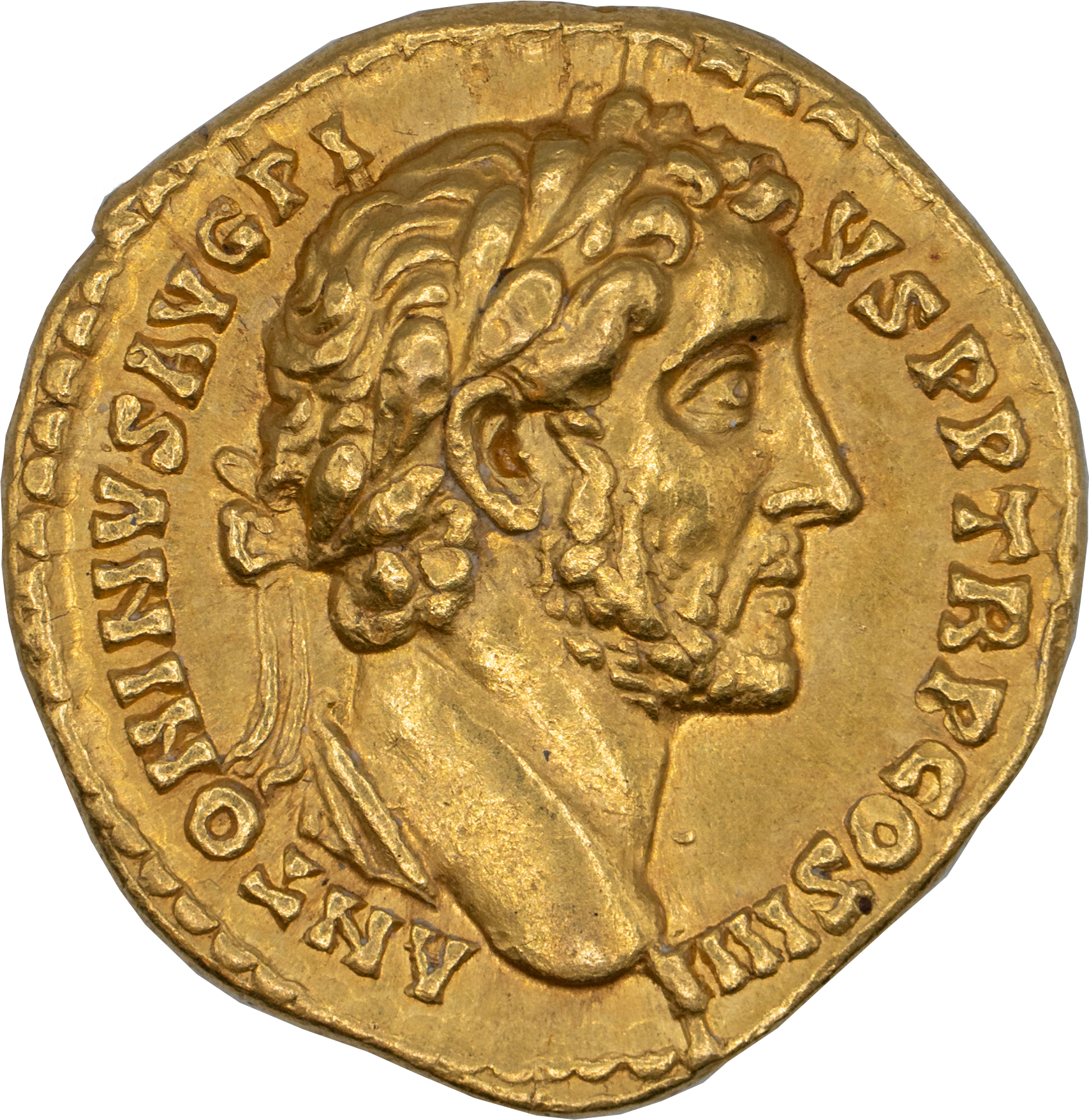 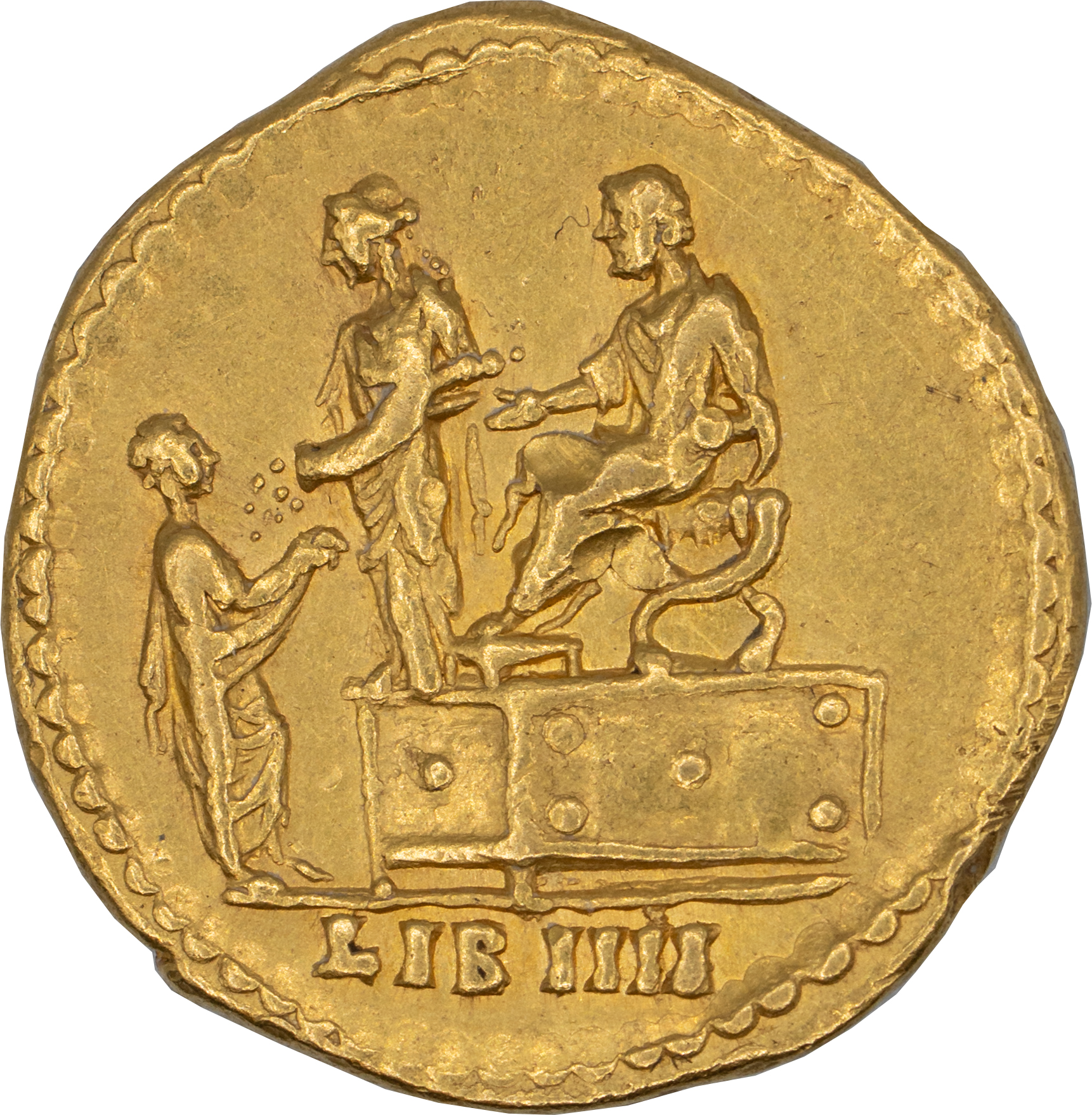 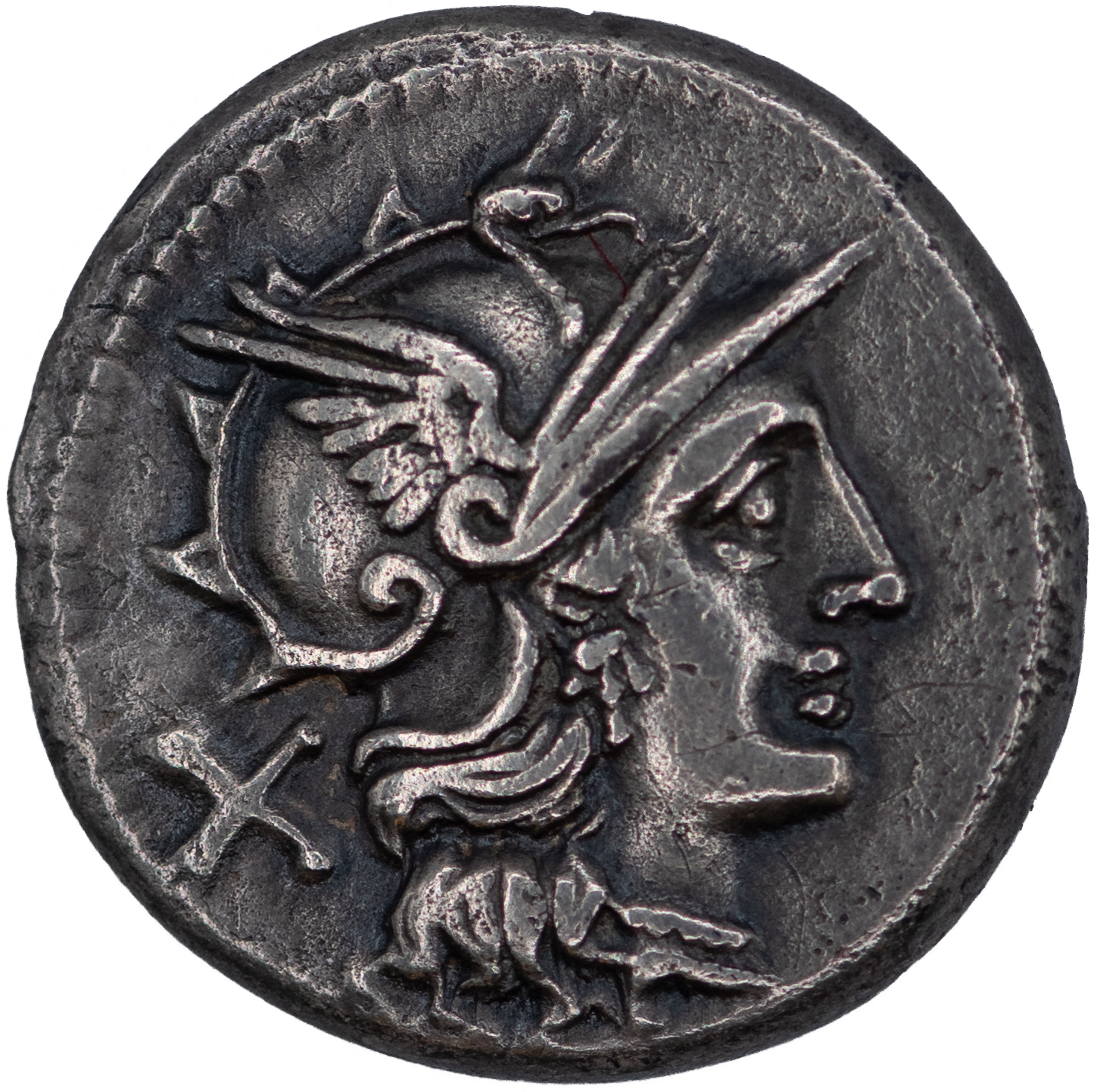 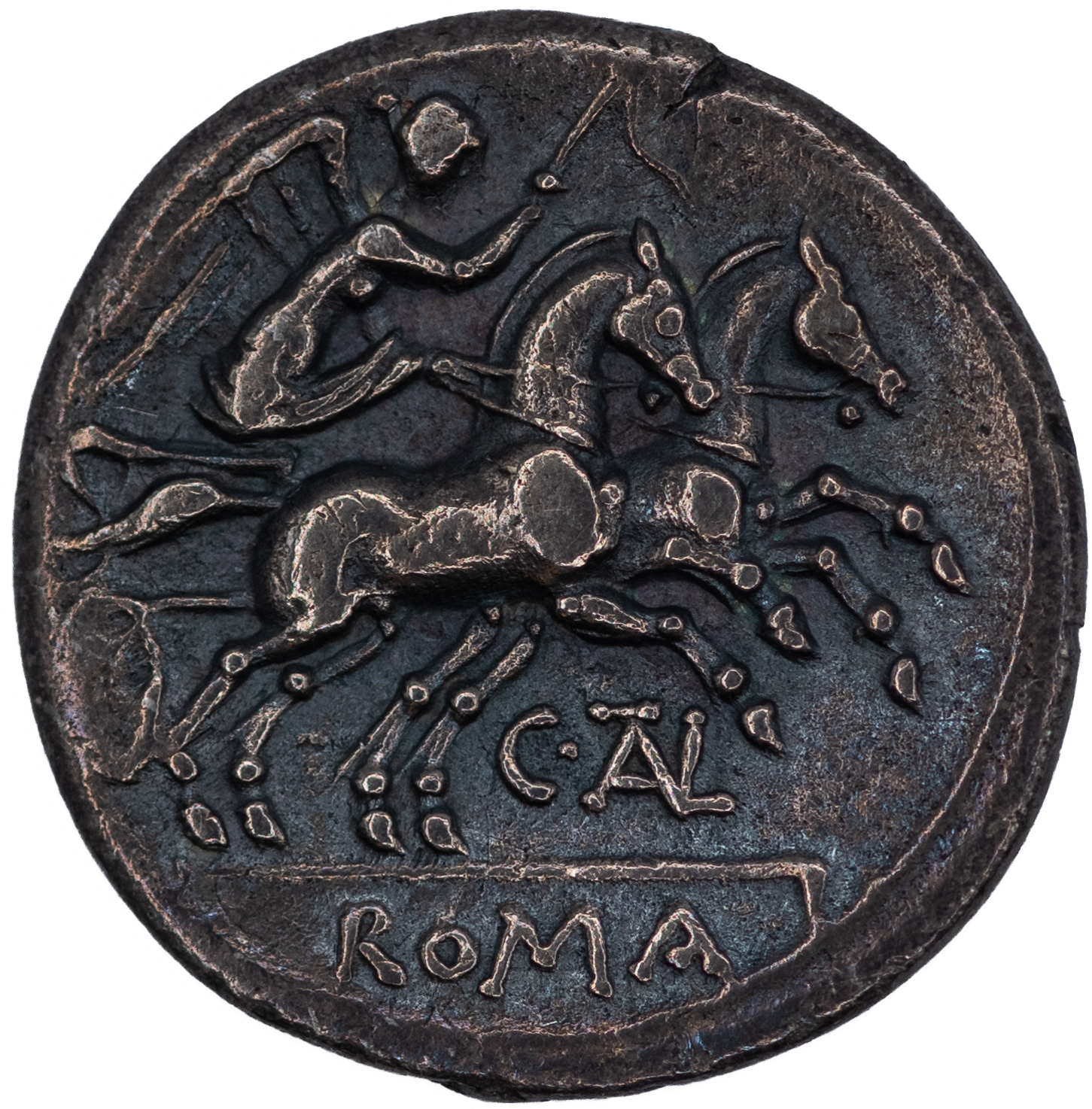 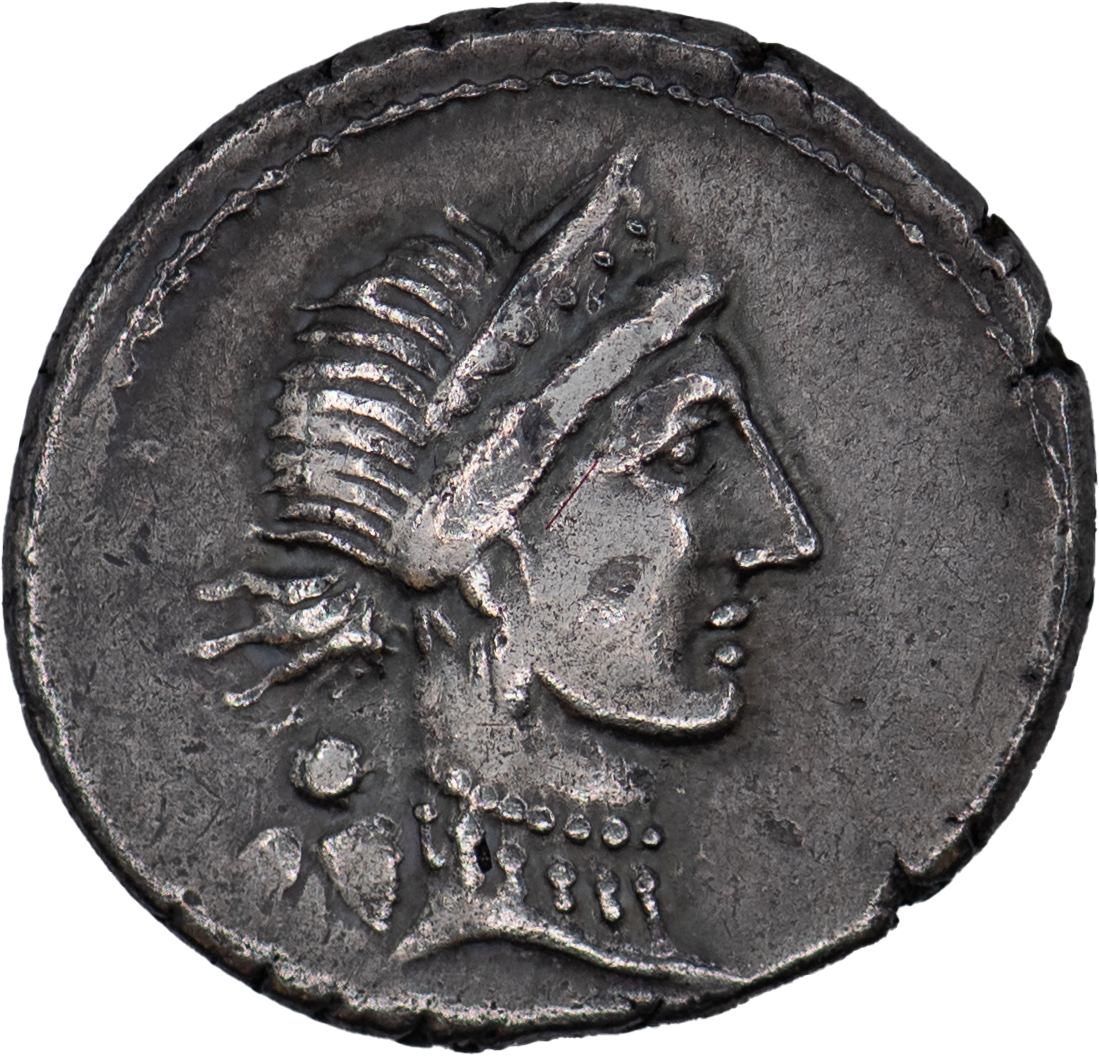 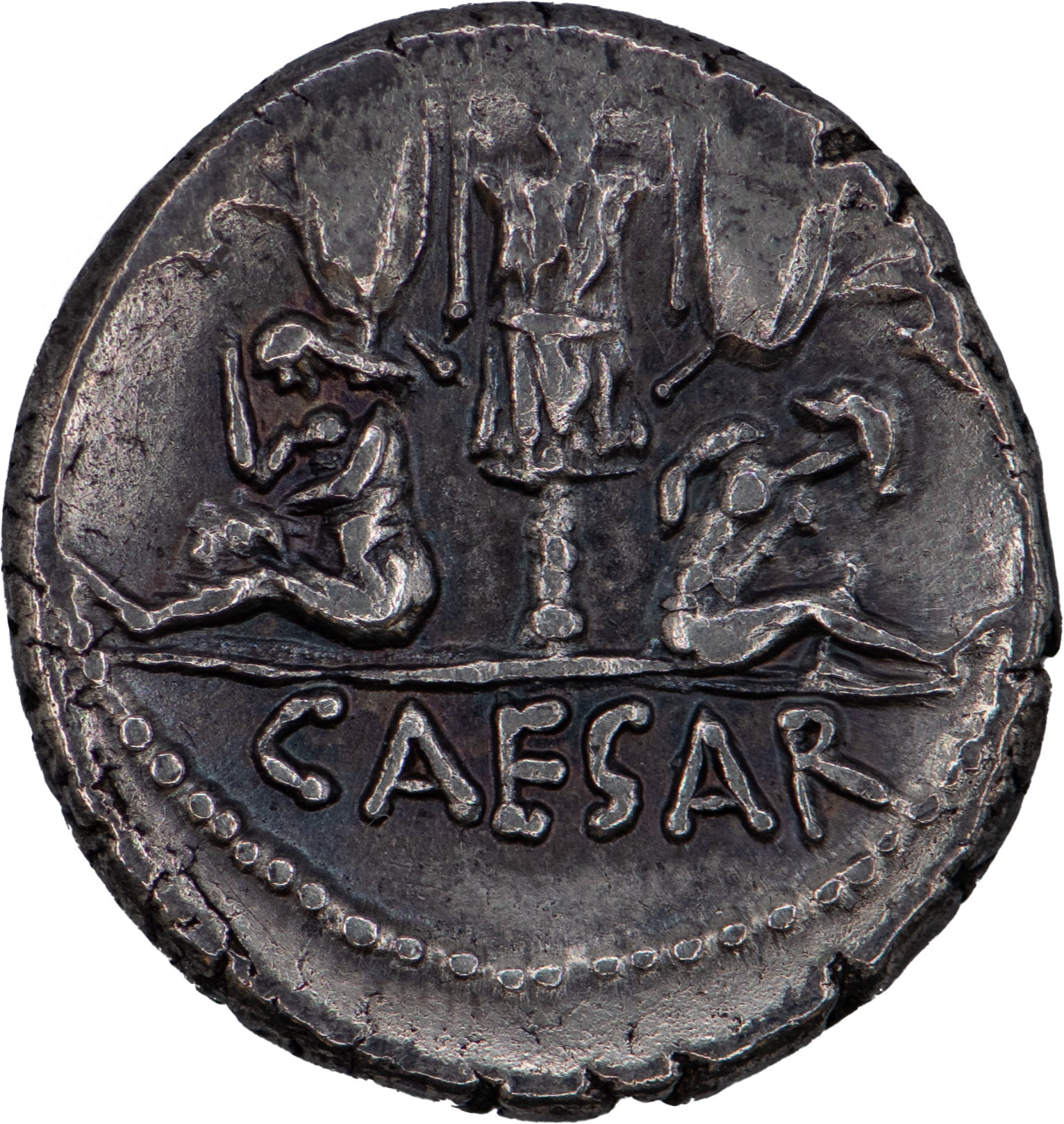 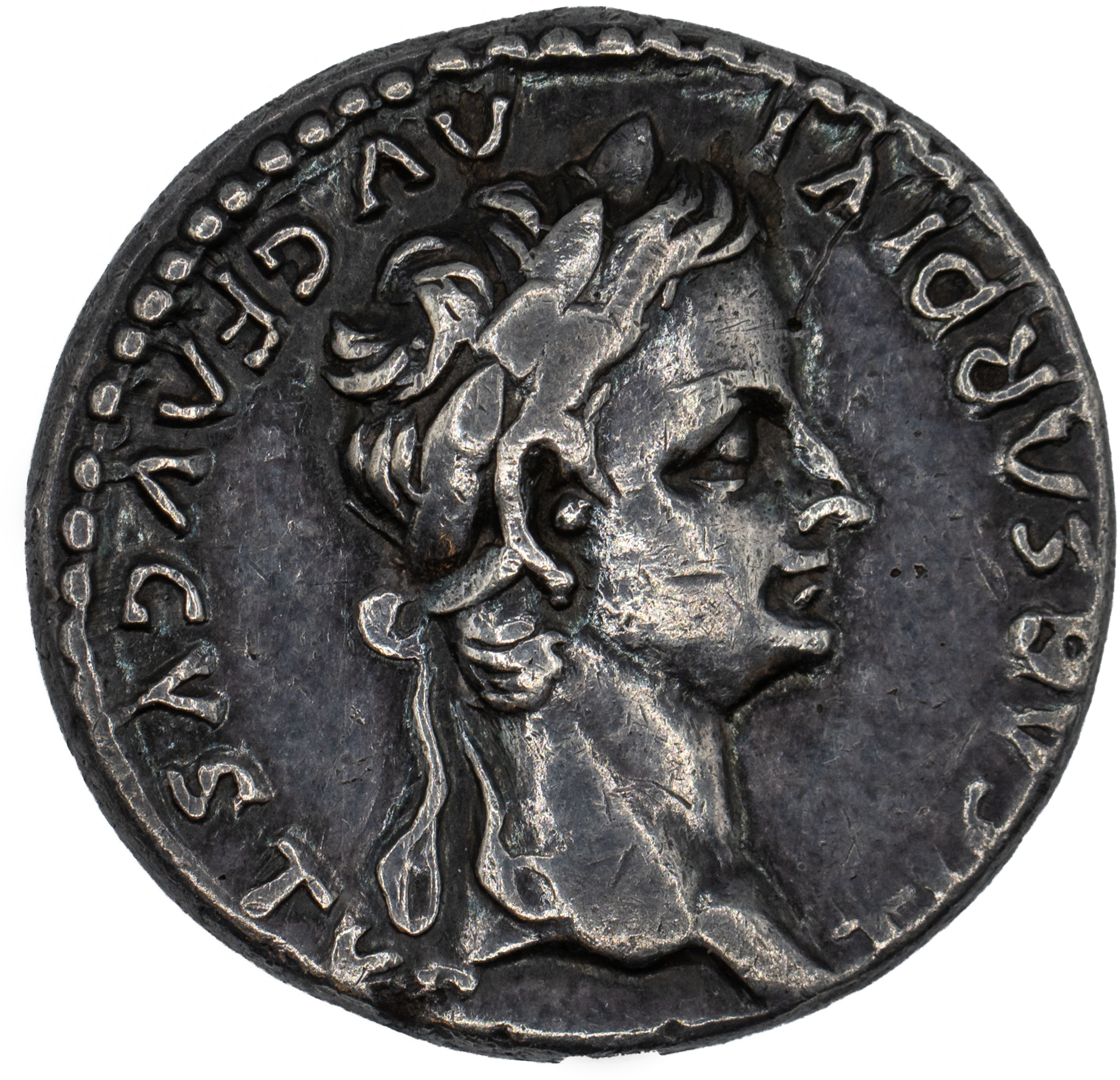 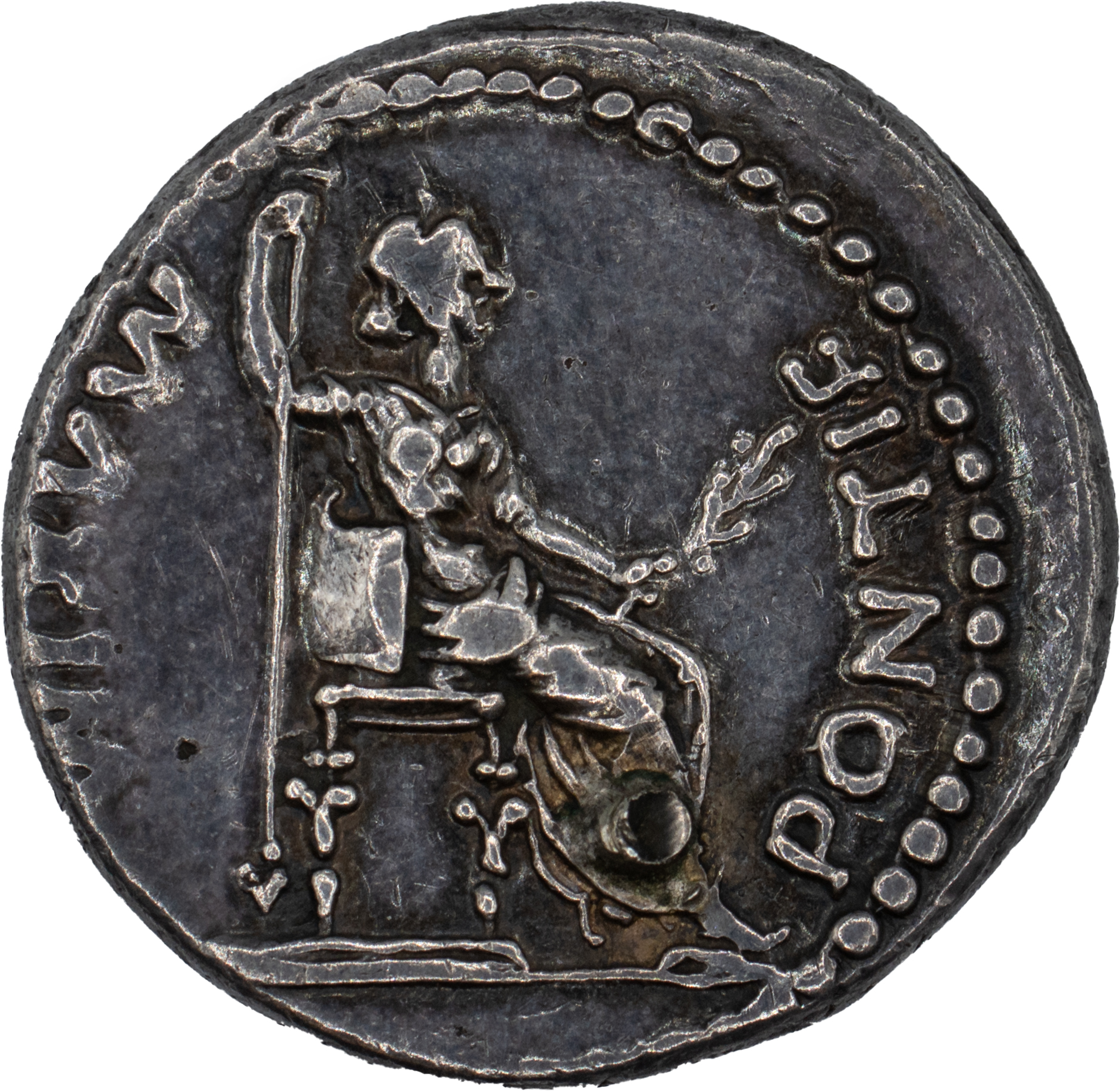 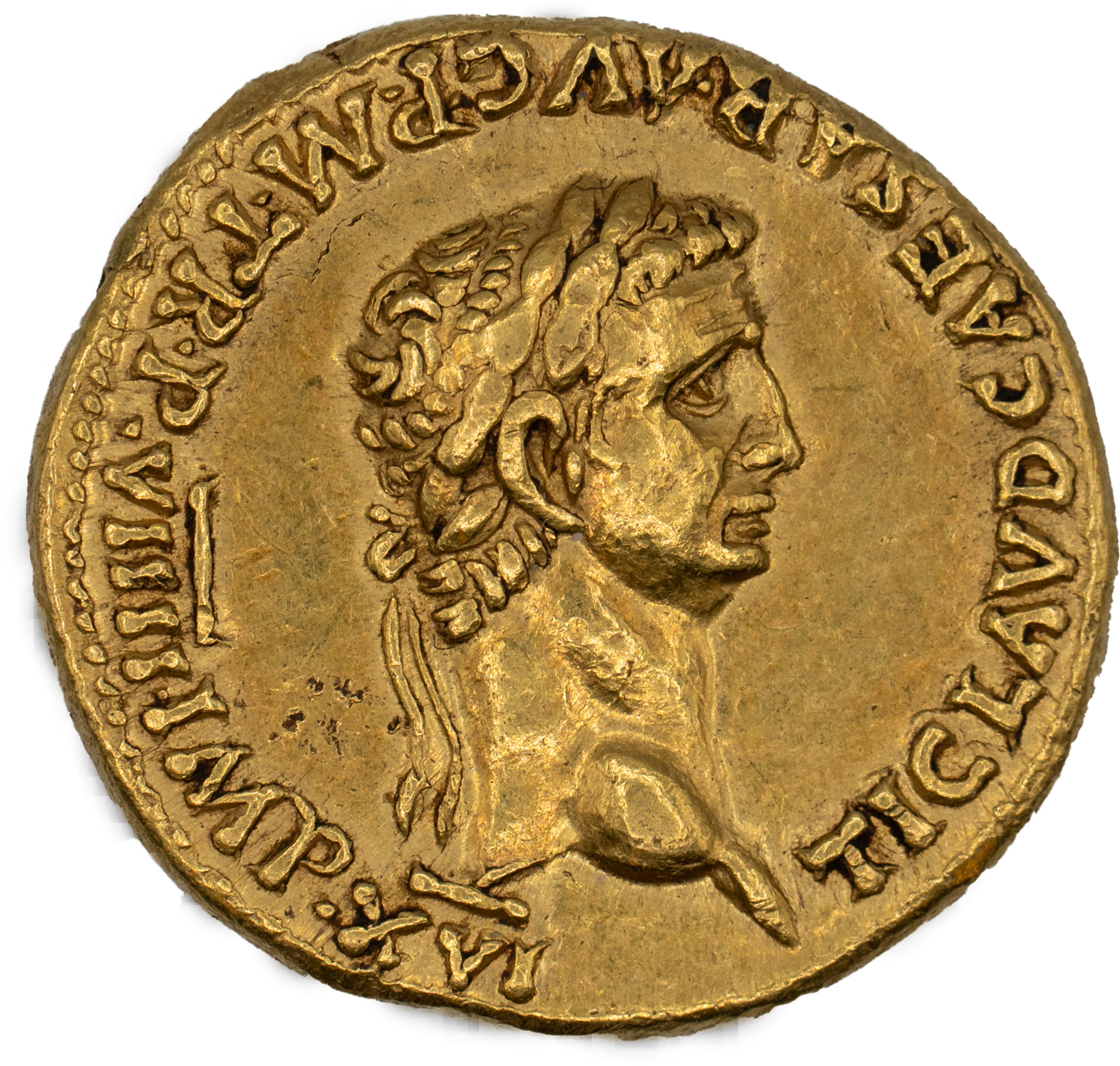 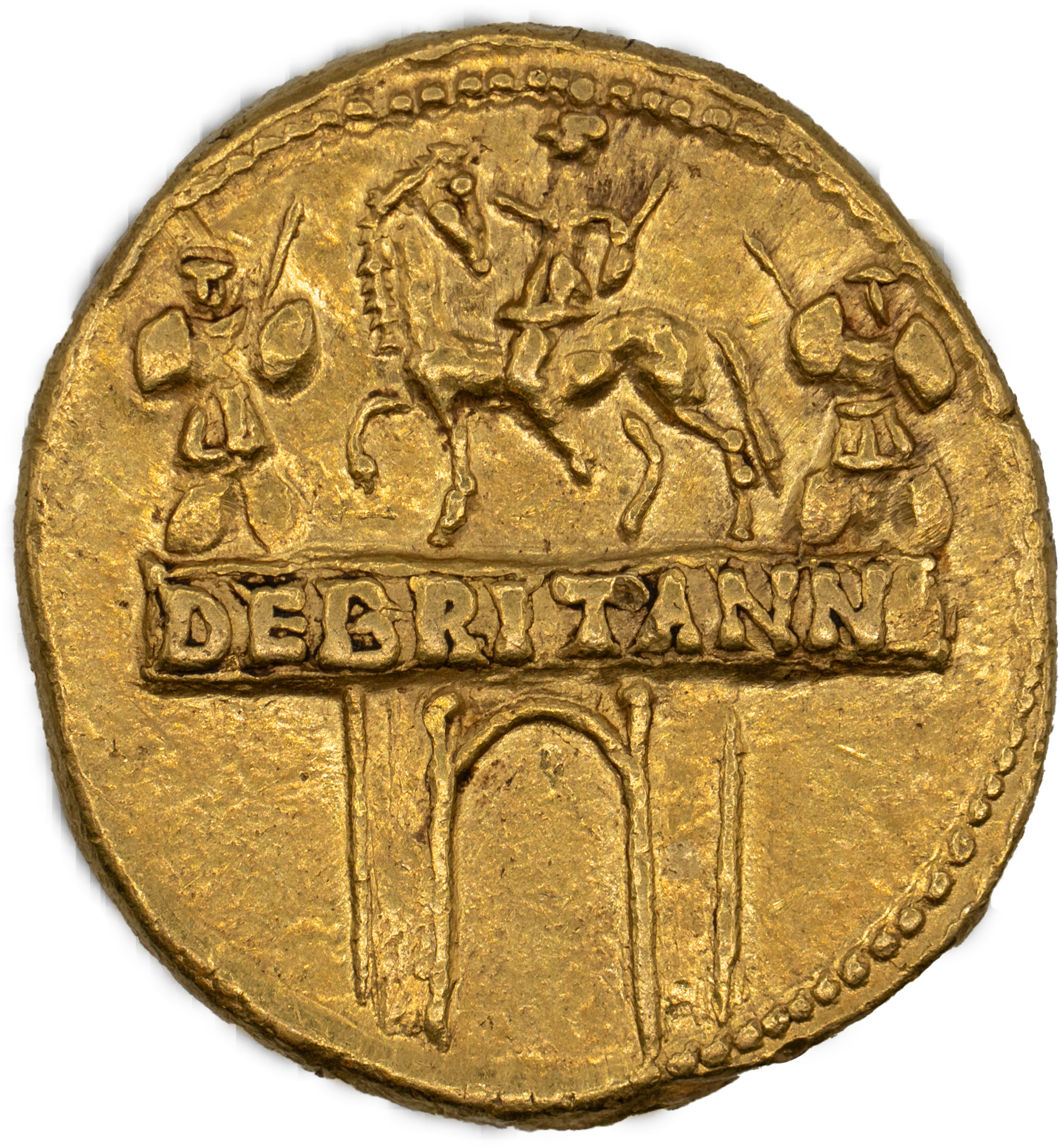 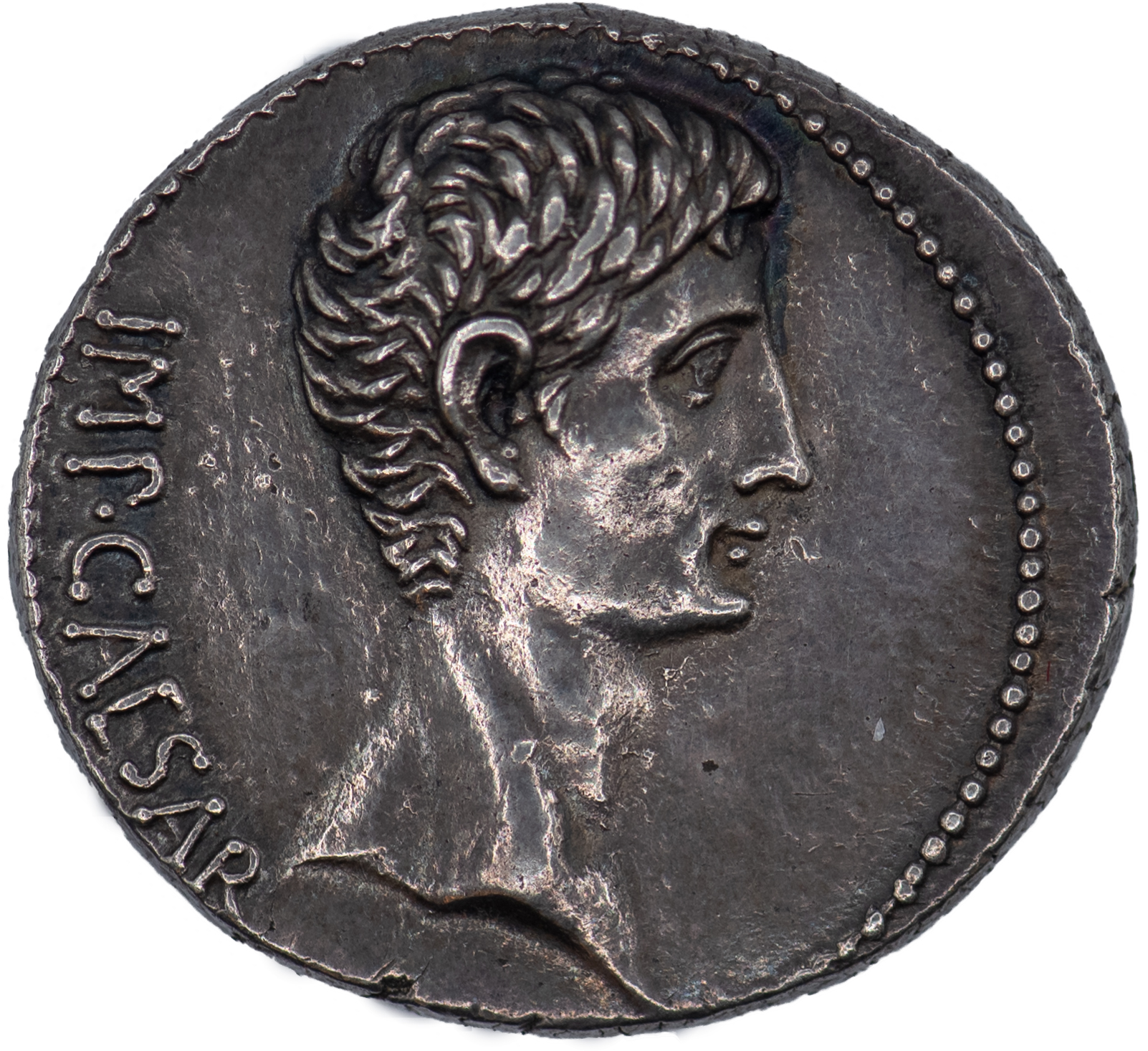 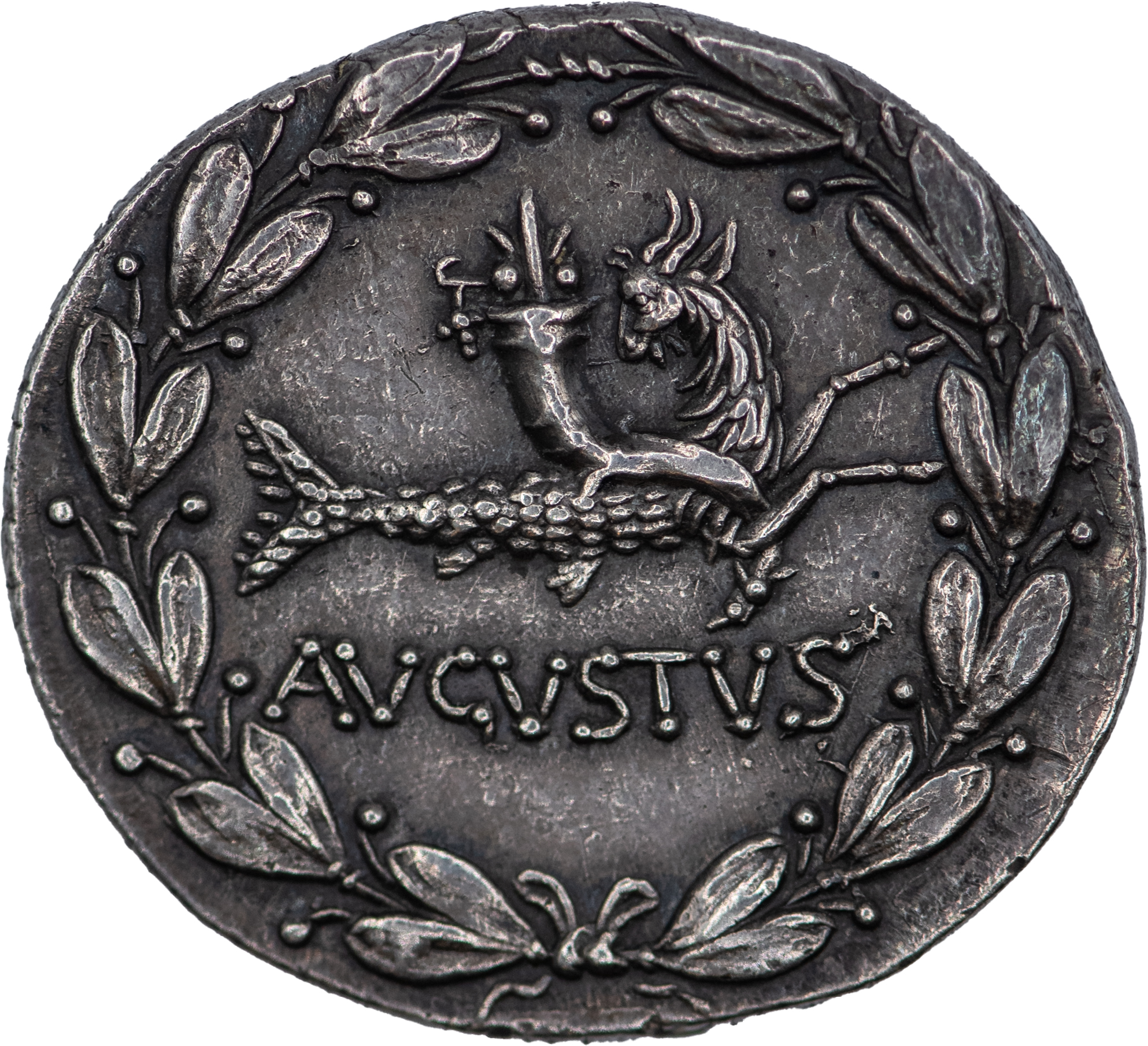